There’s few cities in Europe that have endured such a turbulent history than Nuremberg.  It’s name will always be associated with a dark chapter in the history of the world but today it is a city that doesn’t hide the painful past, seeking instead to be a prosperous cultural centre.  Home to just over half a million inhabitants, few people outside of Bavaria will know that the city was once the unofficial capital of the Holy Roman Empire as it was seen as a convenient stopping off point for routes converging on the path to Italy and Rome.  Nothing like a bit of self-publicity to bring the crowds in.

Today, the city is a vibrant place, with the medieval heart painstakingly rebuilt after the Second World War with the huge market square that every Christmas hosts the famous Christkindlemarkt, one of the biggest and most traditional Christmas Markets in Europe which draws visitors from near and far.  Certainly one of the reasons for braving the freezing conditions to visit the city in the Winter time.  Here you will be able to experience one of the local delicacies, the Nürnberger Rostbratwurst.  These small, thin but delicious sausages are served five in a crusty roll with a dollop of mustard and can be found across the city when the market is on.

Nuremberg held great significance during the Nazi Germany era. Because of the city’s relevance to the Holy Roman Empire and its position in the centre of Germany, the Nazi Party chose the city to be the site of huge Nazi Party conventions — the Nuremberg rallies which were attended by hundreds of thousands in a show of supposed power.  The Zeppenlinfeld is still standing today and is worth visiting just to see the sheer size of the site.  It is located next to FCN’s stadium, Stadion Nürnberg which in itself is worth a visit on a match day.   The nearest station to these and the following sites is Frankenstadion Sonderbahnsteig on the S-Bahn line from the city centre.

Whilst it may have the longest name of any tourist attraction in the world, the Dokumentationszentrum Reichsparteitagsgelaende is one museum that above all else tries to explain the rise of the Nazi Party and what happened during the Second World War.  It’s hard hitting but absolutely fascinating.  Admission is just €5.  The museum is housed in the Kongresshalle, which was an impressive building built by the Nazi’s on the edge of Großer Dutzendtreich, which today is a popular boating lake.  It was to seat 50,000 but was abandoned during the war.  Another site not too far away was to be the Deutsches Stadion (“German Stadium”), designed by Albert Speer and would hold an astonishing 400,000. Its construction began in September 1937, and was slated for completion in 1943 but was demolished after the end of hostilities.  Today the Exhibition Centre (Messe) sits on the site where the stadium would have been.  To the north of Bayernstrasse is the Luitpoldhain, a very pleasant park but in the corner is the remains of the Hall of Honour.

After the war the city was chosen by the Allies to hold the trials of those accused of war crimes.  The Nuremberg Trials took place just outside the city walls in an annex to the Courts of Justice.  You can tour the site today to complete your journey through the recent history of the city.  Admission is €5.

Other spots well worth your attention include Nuremberg Castle, where the travellers on the way to and from Rome would stop and meet (as well as sleep and eat).  The Germanisches National Museum in the historic centre is also worth an hour of your time. However, the greatest pleasure of visiting Nuremberg is simply to wander into the corners of the city and enjoy the beauty of the buildings, especially those that line the River Pegnitz.

It is a relatively small city centre so most of the hotels are around the outside of the historic walls.  One that does sit in the centre is the Elch Hotel which is on Weinmarkt and dates back to 1342 but is full of modern cons.  The Hotel Drei Raben is also in the centre next to St Sebald Church and is perfect for the Christmas Market as it is right on the doorstep.  If you want to stay closer to the parade grounds and the football stadium then the Ramada on Muenchener Str is close by.

For beer lovers then you are in luck.  Not only has the city centre got some excellent bars but there are also a couple of breweries.  The Hausbrauerei Altstadthof in Bergstraße 19-21 has been brewing some outstanding beer for over thirty years whilst the Barfüßer is highly recommended and again is close to the Hauptmarkt.  The highest rated bar in the city is Mr Kennedy in Hintere Sterngasse 29 which has dozens of beers on offer.

Apart from sausages, which can be grabbed all over the city, such as the Bratwursthausie (the sausage house) which is in Rathausplatz.  Restaurant Burgwachter is a traditional German restaurant offering all the family favourites in Am Helberg whilst Alm is located a few doors away from the Hausbrauerei and is famed for its traditional atmosphere and cuisine.

Albrecht Dürer Flughafen is located around 3 miles north of the city centre and is linked via U-Bahn line U2 with a journey time of around 15 minutes.  A single ticket is €3.  Only a few UK-based airlines fly to the city (Ryanair are currently the only ones) so many will fly into Munich instead then head north on the new fast train line.  As you walk into the historic centre, pop into the Tourist Information Centre on Königstrasse to get your bearings.

I will wager a pint that once you’ve been to Nuremberg you will want to return time and time again – it is a small city but has so much to offer whatever time of the year you visit. 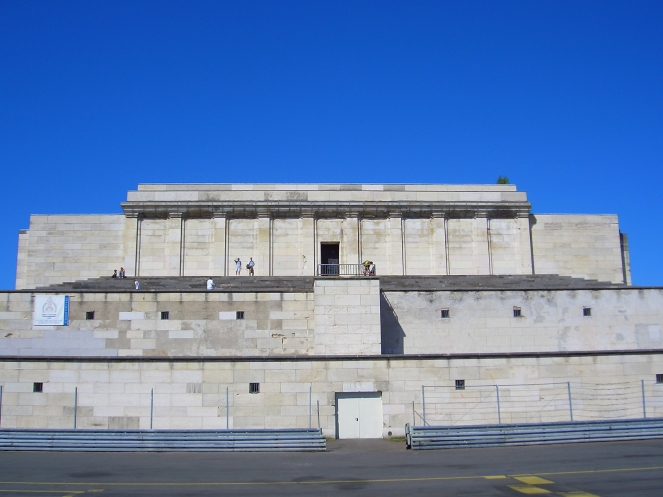 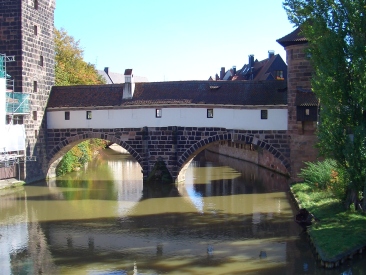 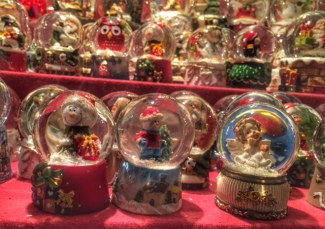 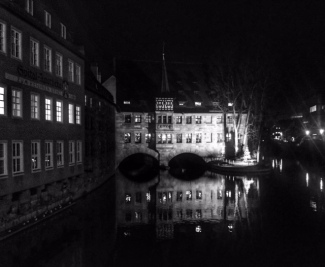 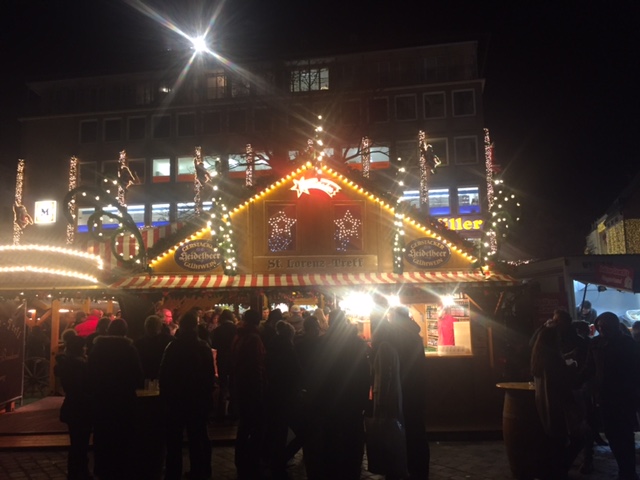