Name a place in Europe where you can buy you a three course meal, a glass of superb red wine, a bottle of water and you still get some change from €20? There’s very few places I’d wager unless you have somehow managed to get Doc Brown’s DeLorean working again.  But just sometimes the world surprises you and that’s exactly what Bilbao does.  The meal deal isn’t in some backstreet rundown café either – its in a 4 star hotel where you can eat with a view of one of Europe’s most modern stadiums or one of Europe’s most ambitious and most successful dockside regeneration programmes,  step forward the restaurant El Buxto in the Hotel Hesperia Zubialde, which not only has this excellent offer but slap bang next to Bilbao’s latest architectural wonder, Estadio San Mamés.

First up – don’t come to Bilbao and expect the city to entertain you.  Sure, there are a few attractions but to get the most out of this gem of a city you need to walk like a local, eat like a local and drink like a local.  Be prepared to understand the etiquette of Pintxo and the fanaticism of Athletic Club and you will get along famously.

Twenty years ago the city was a bit of a mess.  The riverside was still scarred by years of neglect and the city was just coming to terms with the 21st century.  And then along came Frank Gehry with his vision for an artistic masterpiece that would change the future of the city forever.  The opening of the Guggenheim Museum in 1997 was the defibrillator that the region needed. Over €500 million was generated for the region in just a few years as over 4 million tourists visited the museum. The regional council estimated that the money visitors spent on hotels, restaurants, shops and transport allowed it to collect €100 million in taxes, which more than paid for the building cost. In economic theory terms, the Return on Investment was bat-shit crazy. A cameo role in the 1999 James Bond film “The World is not Enough” didn’t harm visitor numbers either.

Most visitors come to Bilbao to experience the Guggenheim Museum and it is certainly as stunning inside as it is from the outside.  Admission is €10 plus any additional charge for the temporary exhibitions.  The museum has a prime location on the banks of the river, opposite the very upmarket Duesto district with its fine riverside mansions.  The parkland running adjacent to the museum has now been redeveloped, including a new shopping centre, the Zubiarte plus La grúa Carola (the red crane) which forms part of the Maritime Museum whilst closer to the Guggenheim is another excellent art museum, the Museo de Bellas Artes be Bilbao in Euskadi Plaza.

Further down the river towards the mouth of the Biscay is the Vizcaya Bridge, built to connect the two banks and is today the world’s oldest transporter bridge, having been built in 1893 after being designed by Alberto Palacio, one of Gustave Eiffel’s disciples.  45 metres tall and 120 metres long, the bridge is still in operation today, transporting vehicles and passengers across every couple of minutes on a cradle, suspended by 40 metres of cable.  You can cross the bridge by the walkway, 40 metres above the river if you don’t have a fear of heights for €7, which also includes a trip on the vehicle transporter.  It is best to approach the bridge from Areeta metro stop as that side is open during all seasons whilst the Portugalete side is only open March to October.

The centre of the city is Plaza Moyua and it is from here that you can experience the Basque art of the Txikiteo – a Basque bar crawl that essentially involved hopping from bar to bar to sample each one’s speciality dishes, or pintxos.  The rules of the txikiteo, where the best pintxos could be found and even that there was an annual competition for the best one in the city (the Muestra de Bares de Pintxos if you really wanted to know) change from week to week but for the visitor it is easier just to go with the flow.  A list of the finalists each year can be found here.

If you head to Madrid or Barcelona you can hop from bar to bar and experience tapas. You will get a small plate of whatever the bar has made free of charge with your drink. In the Basque region, a pintxo costs extra. The pintxo started life modestly, as a piece of tortilla or ham on bread, and must be consumed standing up, in a maximum of two mouthfuls. The Guggenheim effect is the terms given to explain the explosive growth in popularity in txikiteoing and pintxos in general as a result of the opening of the museum. My personal favourite is Singular, a craft brewing inspired bar in Lersundi Kalea which not only has 6 craft beers on tap but an excellent selection of Pintxo in a very relaxed atmosphere.

The city has some decent hotels including the Hotel Abando in Colon de Larreategui and the amazing building that is the Palacio de Oriol in Avenida Cristobal Murrieta.  If you want to really splash the cash then head to the Hotel Carlton on Plaza Federico Moyua 2 or the Gran Hotel Domine in Alameda de Mazarredo with its amazing atrium and slap-bang opposite the Guggenheim.  Neither come cheap but what you spend on a room for the night you will undoubtedly save in food and drink.

If one building sums up the city then it is the new home of Athletic Club Bilbao, the San Mamés stadium, located just 10 minutes walk from Plaza Moyua.  The building is stunning and won the 2015 World Sports Building of the Year award.  Tickets can be purchased at the ground and if the team aren’t at home then you can also tour the stadium.

The Airport itself is a wonderful piece of architecture, designed by Santiago Calatrava whose latest creation, the Occulus, is the hottest new building in Lower Manhattan. Located 6 miles outside of the city centre, in the Loiu valley, it is linked by the BizkaBus (number 3247) which runs every half an hour to Plaza Moyà and the Bus Terminal at San Mamés and costs €1.45 each way with a journey time of around 25 minutes.  Once in the city if you want to make use of the Sir Norman Foster designed metro (such as a trip up to the port or the Transporter Bridge) then buy a day ticket for €4.30.  Within an hour you can also reach the fantastic resort of San Sebastian, famed for having more Michelin stars per capita than anywhere else in the world and the amazing crescent beach, by bus or train, whilst an hour to the west is another resort town, Santander.  To the south you can find Pamplona, famed for its annual Bull Run. 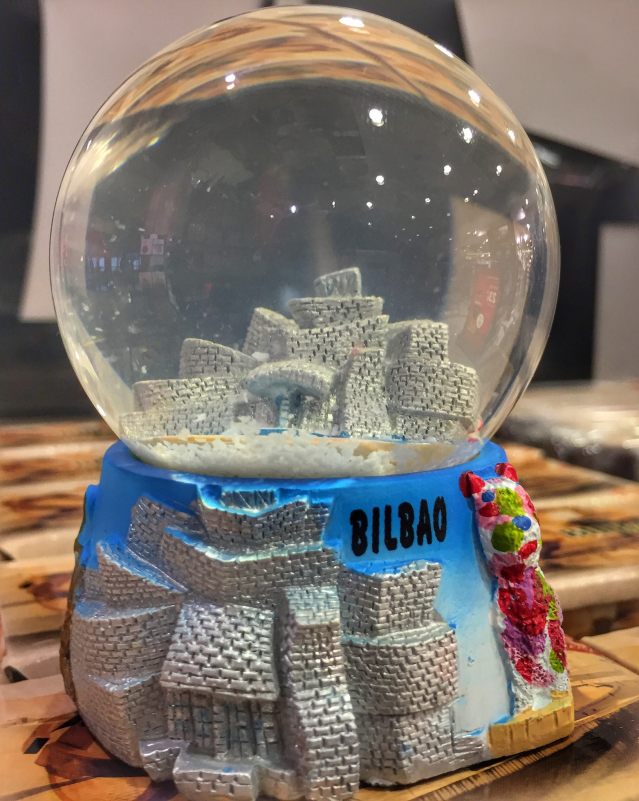 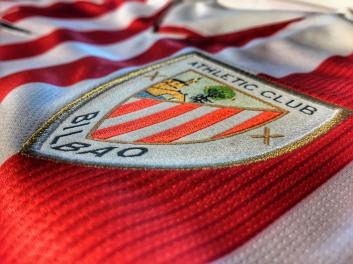 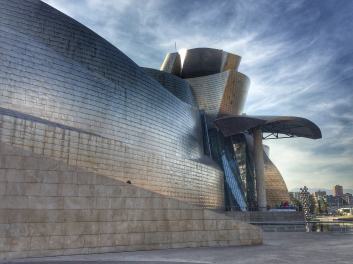 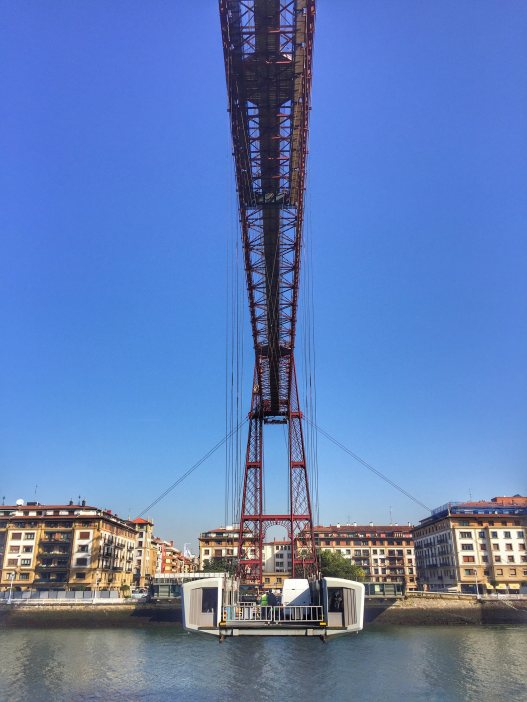 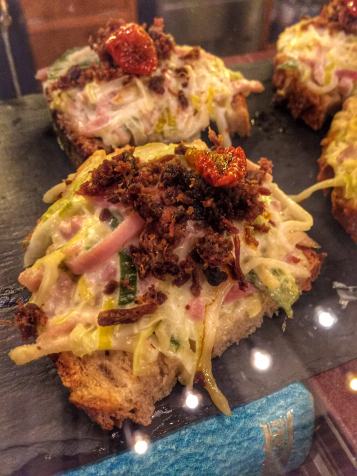