Sydney is one of those cities that is so recognisable in the media simply because of two icons – the Harbour bridge and the Opera House.  Yet it has so much more to offer a visitor and worthy of not just 24 hours but a few days.  Come in the spring when temperatures are very pleasant, the days are getting longer and the locals are just letting go of the winter shackles.  It’s fair to say that if you tire of Sydney you tire of life itself.  There is no better spot in the Southern Hemisphere than at a window seat in The Deck restaurant at Luna Park where you have a panorama of the two iconic sights as well as watching the world sail by with a chilled glass of wine from the Hunter Valley.

Getting into the city could not be simpler.  Follow signs for the train station at Kingsford-Smith International Airport and within 20 minutes you can be looking up at the Harbour Bridge in awe.  A single ticket is AU$17 and the train makes a loop around the central area.  Alternatively a cab will cost around AU$35 depending on traffic.

So where to head first?  Darling Harbour is a good starting point with the National Maritime Museum taking pride of place at the mouth of the natural harbour, opposite the impressive skyline of the Central Business District and the Aquarium.  There are also some excellent restaurants in this part of the city, none more highly recommended than Hurricanes in the Harbourside Shopping Centre which serves some pretty awesome ribs.  Just to the south is Chinatown and the Central Station area.  Be warned ladies, the area to the west here called Chippendale is not reflective of those “shows” you may have seen.

To really get a birds-eye view of the city, head to the Westfield Shopping Centre on Market Street where you can ascend to the top of the 305-metre Sydney Tower Eye, topped with a revolving restaurant and the opportunity to walk around the rim.  On the other side of the park you will see the Australian Museum, housed in the first Government house and well worth an hour of anyone’s time. Another alternative vantage point is the free to enter Observatory sitting high up on Millers Point.

Of course at some point you will end up at Circular Quay, home to the staging post for the ferries across the harbour and beyond.  The area to your left is The Rocks, home to some outstanding properties and some excellent restaurants, not surprisingly focusing on seafood. For those with a head for heights, you can cross the bridge by foot, and when we mean cross we mean climb the arch.  Not for those with a fear of heights! For a real up close view of the bridge get any of the ferries to Luna Park, home to Sydney’s most loved theme park.  The journey takes about five minutes and passed right under the bridge.  You can also travel from here to Taronga Zoo (AU$12 return) and up to Manly (AU$14.80) to enjoy the superb surf on the beach.

Beach you said?  Well, the world famous Bondi is an easy bus ride away from the city centre – routes 333, 380 and 381 make the trip and drop you off right on the golden sands.  A single ticket costs AU$4.60 and it takes around 30 minutes.

Cricket is the national talking point, whatever the season, and the home of the game in Australia is the Sydney Cricket Ground in Paddington.  Tours run on non-match days and are well worth a few hours of your day.  The new football stadium, The Allianz, is home to Sydney FC and the NSW Waratahs Rugby Union side is next to the cricket ground.

Need a drink?  Well rumour has it that the locals like a brew or two.  Kings Cross is losing its seedy reputation and becoming known as the place to party of a weekend, whilst the Rocks has some of the best pubs in the city.  Undecided whether you want to see some modern art or drink craft beer?  No problems – head to The Arthouse Hotel in Pitt Street where the walls of the huge bar are adorned with some superb works.  The hotel is also a decent place to lay your head for the night.  PJ’s Sports Bar at the Criterion Hotel on Park Street is not the most attractive in town but if you want cheap eats, cheap beer and a dozen or so screens showing sport from around the world there aren’t many better options.

Fancy splashing the cash on a hotel?  Look no further than the Four Points by Sheraton overlooking Darling Harbour.  A harbour-view room here may cost a small fortune but you will get your money’s worth simply starring at the beauty of the city from that angle.  For those not able, or willing, to spend so much simply head to the rooftop bar for a drink and watch the sun go down.

Finally, it would be rude not to take a trip out to the Olympic Park, the centre point of which is the 80,000 ANZ Stadium, home to most of the sporting teams in the city.  You can reach the park by train from the city centre although on non-event days you may need to change at Lidcombe.

Who wouldn’t like Sydney?  It has the weather, the people, the food and the relaxed feel that is so lacking in many cities around the world. 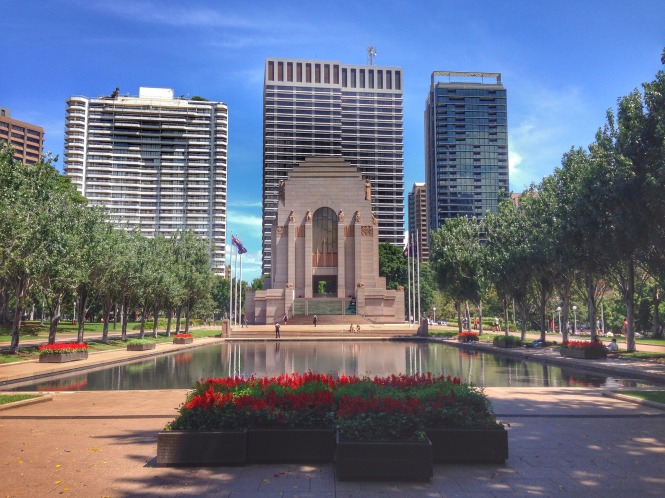 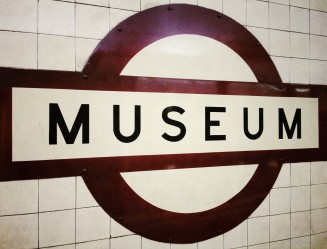 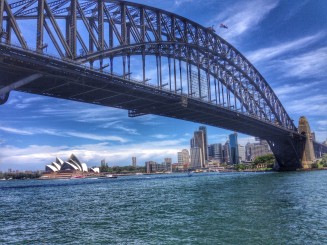 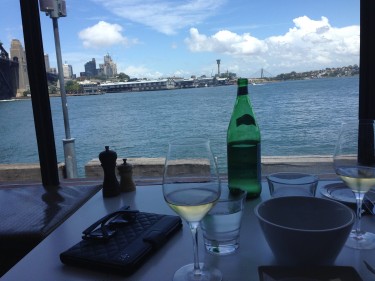 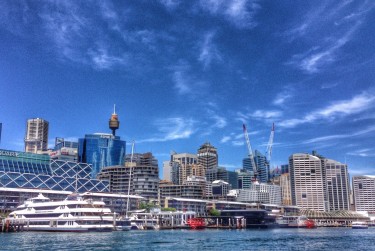 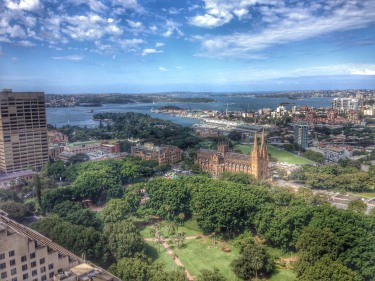 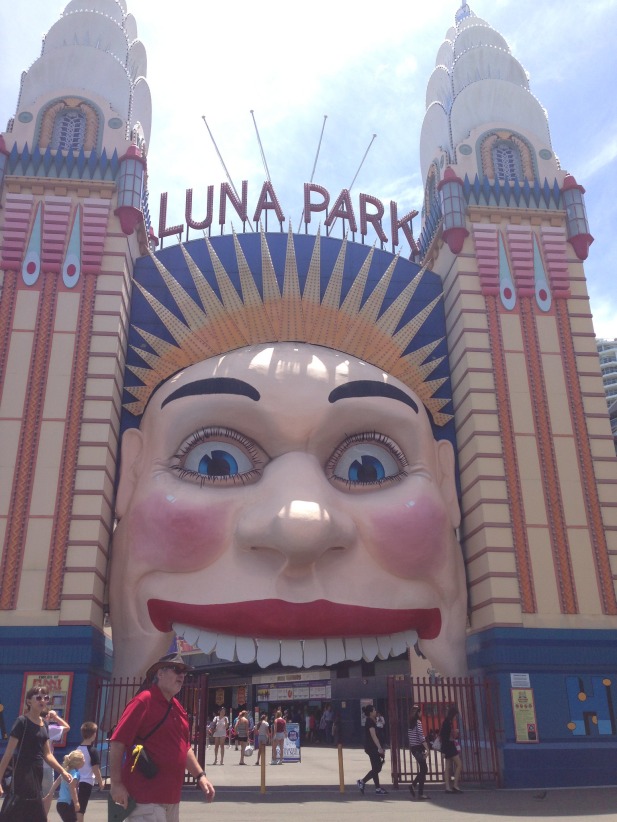